Home > Knots and Macrame > How to Make a Shamballa Bracelet 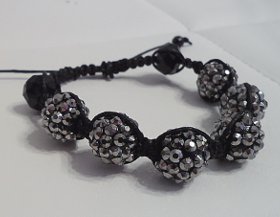 How to Make a Shamballa Bracelet
This image courtesy of AllFreeJewelryMaking.com

From Beyonce to Bieber, all the celebrities are wearing these shamballa bracelets. Learn How to Make a Shamballa Bracelet of your own by following along with this free jewelry-making video! Hey, we can't all afford to ice out our wrists like Jay Z, but we can all afford to make gorgeous DIY bracelets. Shamballa bracelets are popular because they symbolize peace, tranquility, and happiness. They can be worn for healing, meditation, or simply because they are stylish. Try out this calming, but fun bracelet pattern today.

Time to CompleteUnder an hour

Closure for Your DIY Shamballa Bracelet

How to Tie a Square Knot (for bracelet)

Shamballa bracelets are very popular and trendy, but they also have a significant meaning and history. Shamballa is actually a reference to a mythical kingdom believed in by Tibetan Buddhists. It is mentioned in several ancient texts. It is supposed to be a symbol of enlightenment, peace, and perfection. According to myths it is very difficult to find but is located somewhere deep in Asia. Currently, shamballa is most associated with meditation. Shamballa bracelets are worn for healing, mediation, finding a spiritual path, and sometimes just for fashion. They are meant to symbolize peace, tranquility, and happiness.

For more beautiful macrame patterns like this, check out

I saw this a while back and saved it but then firgot about it. I was going through my saved projects and came across it so decided to make it. It was super easy and made up in no time at all. I used left over beads so the cost was minimal.

Such a great beginner project! Love this black cord and metallic bead combo!

So detailed. As a beginner, I think this is a good project to try.

Beautiful, cute bracelet fashionable and good for showing off at the beach

FINALLY, someone has used the simple instructions. I was taught macram by a girl in my high school social studies class, She said all you have to remember is over, over, under, through and under, under, over, through. Every video goes into a long drawn out method of make a "c" then pass your thread over... It's a whole lot of work for a simple process. Thank you for making it simple for everyone.

I though u explained the project very well

I HAVE REALLY ENJOYED ALL YOUR VIDEOS BUT I REALLY WANTED TO MAKE THIS BRACELET AND YOU WERE SO HELPFUL.

This is so pretty and the video is very helpful.

Very cute, but I'm more of a crocheter.

Like the bracelet but the tote I can use everyday

Great job...thank you for the video that was good!! pennykitzmiller@charter.net

Create this bracelet = one evening. Create the crochet tote = Unknown. A no-brainer...instant gratification!

I love this bracelet!!!

I couldn't hear the audio 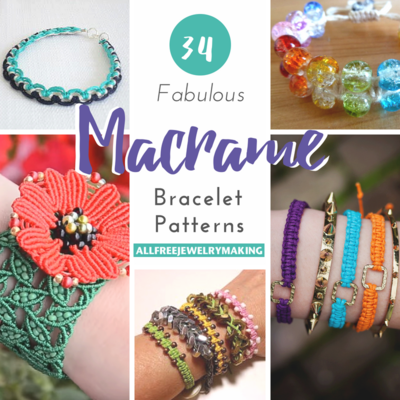 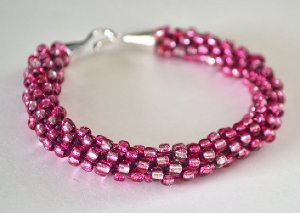 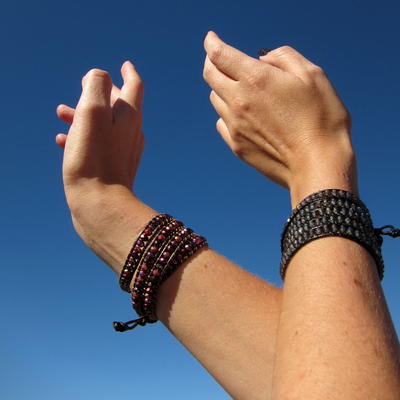 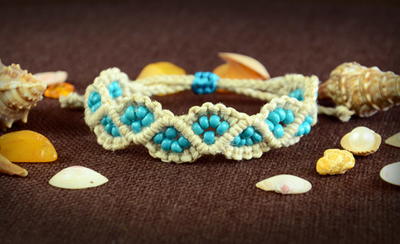 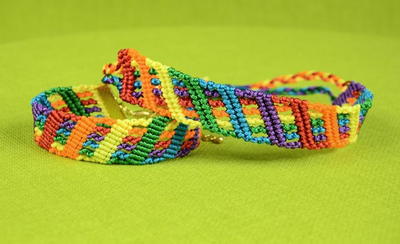 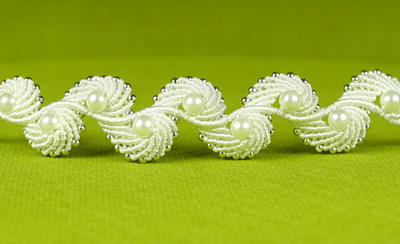 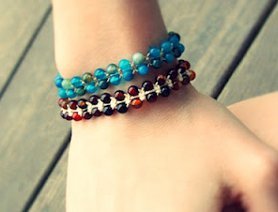 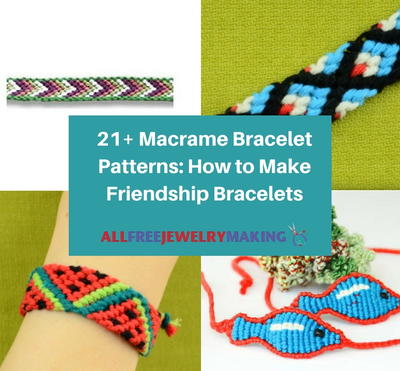 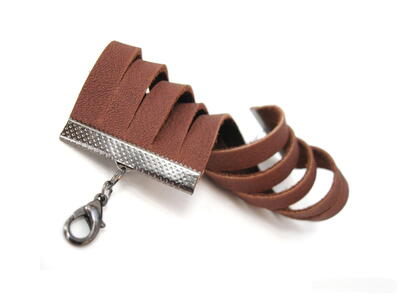 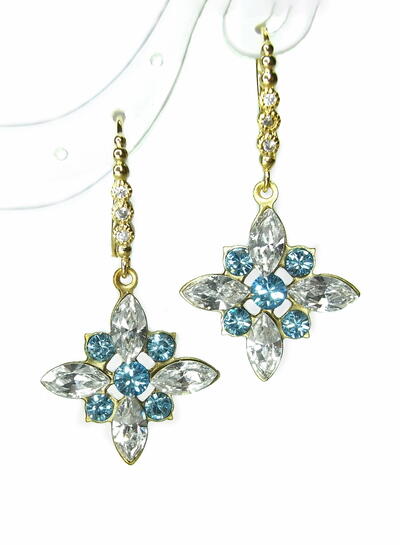 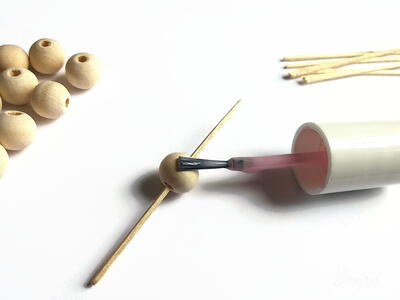 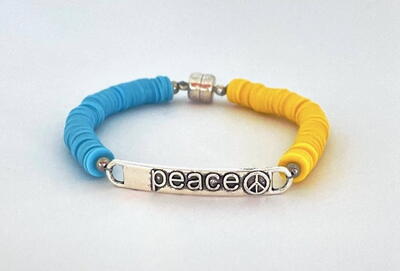 More from "Knots and Macrame"